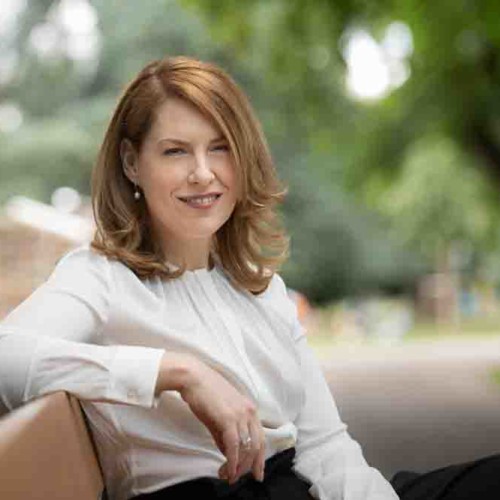 Jo Browning is a communications coach dedicated to helping people understand the benefits of science and medicine.  For more than 25 years she has helped scientists and physicians speak with impact and authority about their work.

As Founder and Managing Director of Filshie Browning Associates, Jo specialises in science and healthcare communications and media training; developing and delivering smart, resonant communications messages for a wide range of healthcare and scientific clients around the world. Her work brings together her experience of being both a journalist and a company spokesperson, with more than 20 years of healthcare PR and policy consulting experience, and is underpinned by an academic interest in her subject.

Jo began her working life at BAFTA and Emmy Award-winning Insight News Television, where she trained as a documentary journalist.  She then moved into healthcare public relations and policy and has held senior positions in two major international communications agencies in London and Australia.

She has worked in house for GSK in the UK and in Europe. During this time Jo was a spokesperson for GSK on a wide range of high-profile, and often controversial “outrage” subjects. She has worked on a diverse range of projects for pharmaceutical and NGO clients including major campaigns, launches and scientific data announcements. She has extensive experience in oncology projects and training having trained oncologists and company spokespeople across Europe in preparation for both ASCO and ESMO media press-conferences and presentations and interviews.

Jo studied English Literature and Language at Oxford University. She also holds a Diploma in Public Relations and a Post Graduate Diploma in “Science and Society” (Open). Her academic interests are focused on communicating complex science to global audiences, and the benefit of media training to scientists engaging with journalists and the wider public. 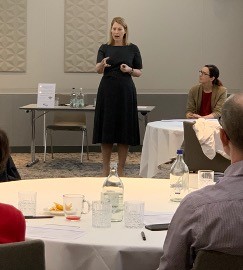 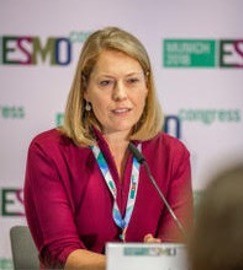 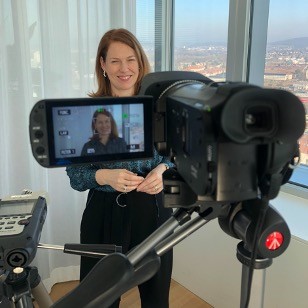