How to make your point fast 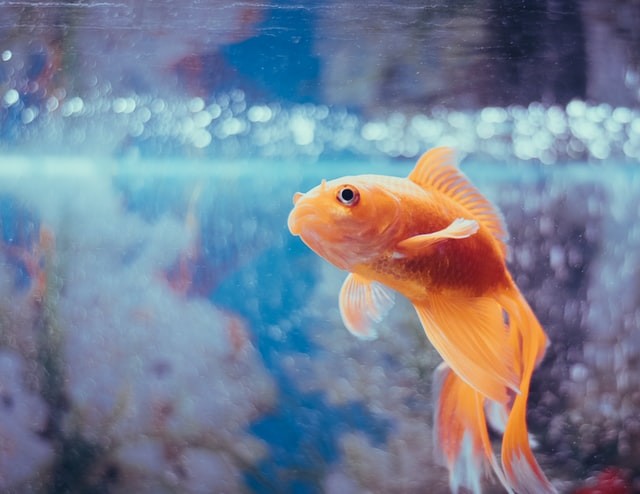 We now have a shorter attention span than a goldfish, so we haven’t got long to make our point!

Our attention span is rapidly declining, twenty years ago we were happy to focus on something for 12 seconds but this dropped to eight seconds fifteen years later, no doubt with the advent of smartphones and the increase of social media.  A report by the UK communications regulator found in 2018 that the British check their phones every 12 minutes and another survey found Americans apparently check it every 10 minutes. We are constantly bombarded with an abundance of information from multiple sources and our interest in topics lasts for less and less time.  A Danish study found that in 2013 Twitter hashtags trended in the top 50 for nearly 18 hours but within three years they had less than 12 hours of popularity.  With all this permanent distraction we have less and less time to make our point and ensure its heard.  So how can we do this and be effective?

Prepare your message in advance

Preparation is THE key element, if your audience is only listening for a short amount of time, it is critical to decide what the one key thing is you really want to say.  Then think about how you want to say it.   Make sure that your comments are real words, and that they are pitched at the right level for your target audience. Can you encapsulate your key message simply and clearly in under ten seconds?  If not, then have another go at the message.

Get your key message out quickly

Given we have exceptionally short attention spans it’s critical you don’t bury your point but instead state your main message early and upfront. You can always back it up afterwards with greater depth of detail, but be sure to say first what you want your audience to remember.

When we speak to the media or give a presentation, we obviously have longer than mere seconds to talk, so use this time to repeat your message as often as possible, within reason. By repeating your message several times, you have more of a chance of it being heard in between people checking their WhatsApp groups.

True to the message of this blog, I’ve kept this advice short! However, if you’d like to learn more, you’ll find lots more information in my new book, Scientifically Speaking, available here.